Ayaz Bhanji led his commercial team to prestigious heights for over 20 years, being named the #1 Commercial Team Worldwide for 2017, 2018, and 2019 and in Canada for four years in a row. As the owner of his own brokerage, Ayaz was awarded the coveted Broker/Owner of the year award in 2014 and led his office to be Edmonton’s Top Producing office in 2018, 2019, and 2020. Ayaz has a clear vision for growth, which enabled him to almost triple the size of his office in just 12 years. As a Broker, Developer and a Consultant, Ayaz always strives for win-win solutions. Nothing makes him happier than to help others achieve their own dreams. At the same time, he is passionate about performance, as evidenced by his multiple awards and recognitions over the years, including RE/MAX Hall of Fame and RE/MAX Lifetime Achievement Award. Ayaz is also a Community Leader, serving as the Chairman of the Board for HomeEd (City of Edmonton Non-Profit Housing Corp), Chairman for Property Matters of His Highness the Aga Khan Council for Canada, Alumni Representative of the University of Alberta Board of Governors and a Director of the University of Alberta Properties Trust Inc.

Ayaz’s recognitions under the RE/MAX banner are plentiful and span over 10 years. His awards and demonstrations of excellence include: 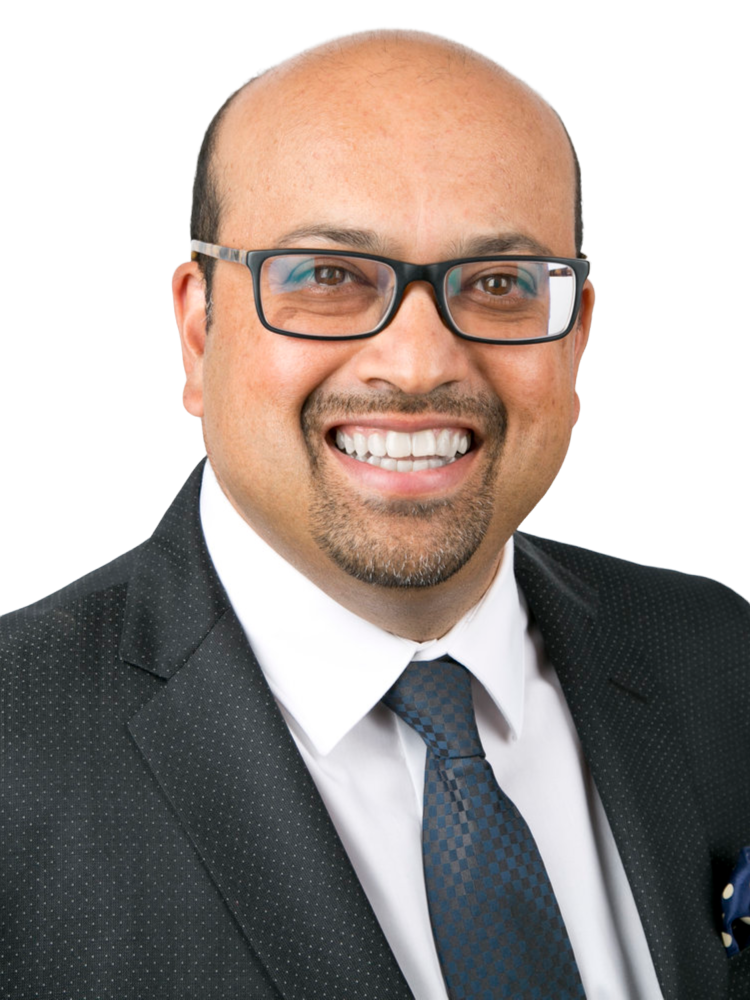 Karim Dossa is our Healthcare Specialist. Graduating with a Political Economy degree from Concordia University in Edmonton, Karim launched his career with a Business Process Outsourcing company, overseeing several sectors, including; Operations, Logistics, Sales, Marketing, and Accounting. Karim later joined DrugStoresForSale.com in 2020 and has excelled in growing as an authority in Pharmacy sales across Canada. His consultative approach to business emphasizes & prioritizes the client’s pre-eminent interests and long-term aspirations. As a local entrepreneur, Karim has an innate desire to support and collaborate with Edmonton’s business community. Karim’s passion for real estate stems from his love of Architecture and Design, and his passion for positively impacting the community is the fire that keeps him motivated. In his downtime, Karim is a movie aficionado and is a self-proclaimed Monopoly champion. 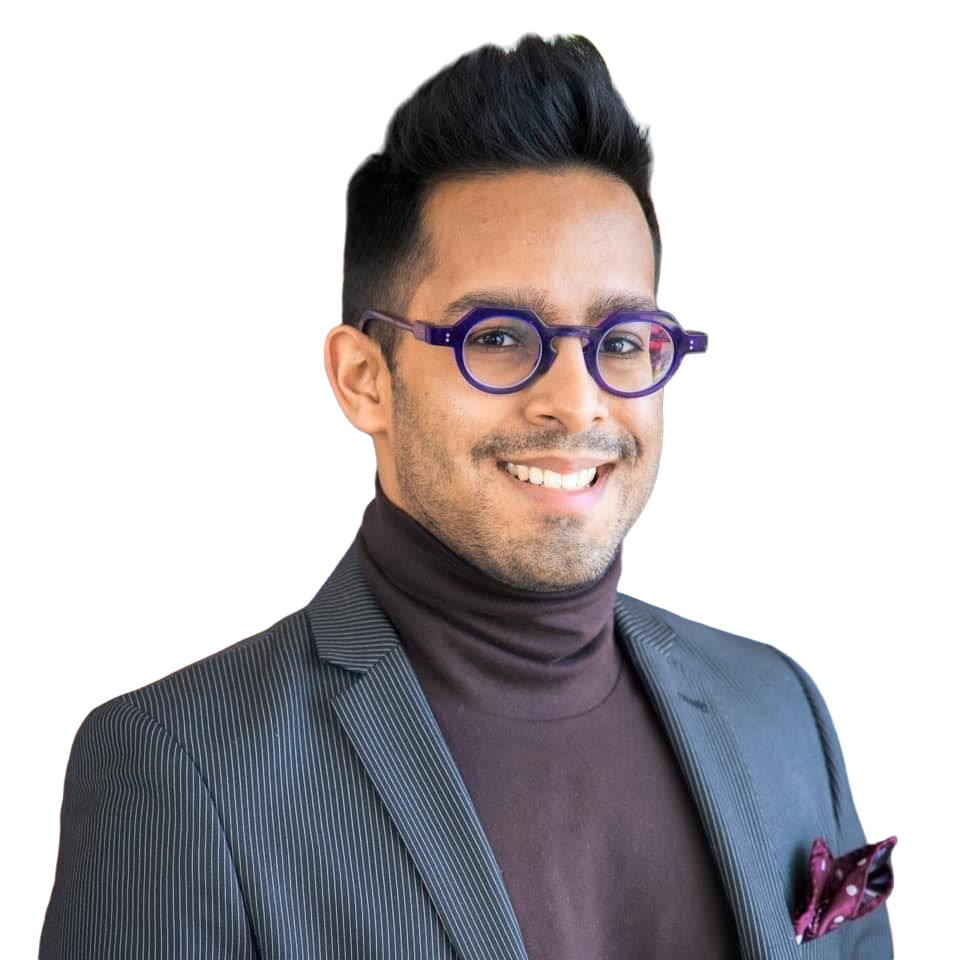 Ready to get started?

Call or Email Ayaz Bhanji and his Team of Advisors Today 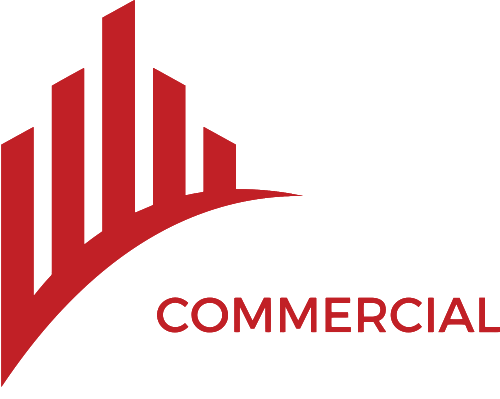